Cllr Gareth Roberts, Leader of the Lib Dem Council Gorup: If we take control of Richmond Borough on 3rd May 2018 we will strive to make sure that Richmond is the greenest, safest and fairest borough in London. 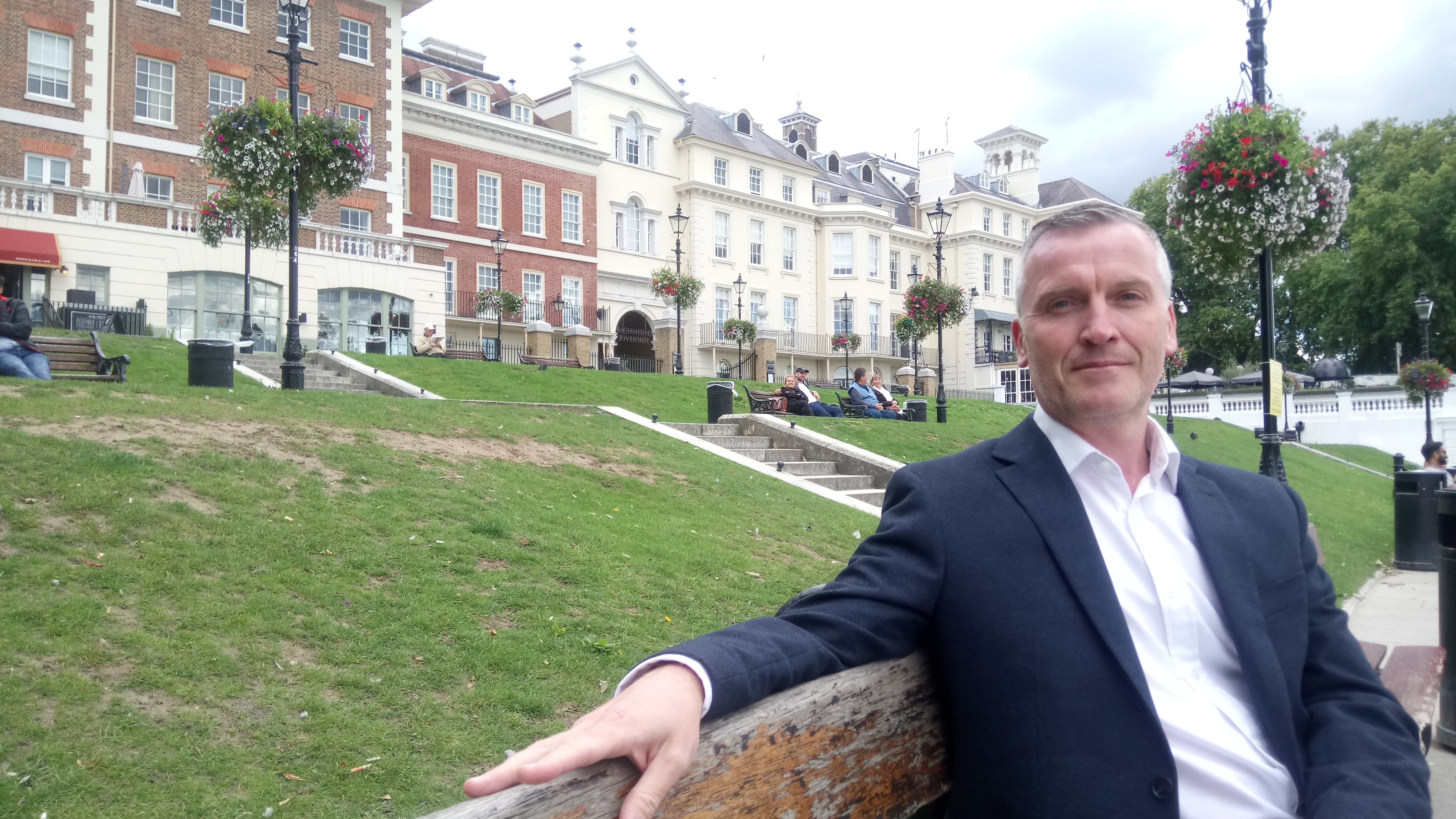 We’ll tackle town hall secrecy and put an end to ‘lip service’ consultations. We will bring economic competency to the borough, and end 8 years of Conservative unfairness. We will ensure that developers pay their way and are not left to get away without paying community infrastructure levies.

We will continue to fight the Conservative Government’s plan to impose unwanted and unpopular expansion at Heathrow Airport. We will do whatever we can to protect the rights of EU citizens during this time of Brexit uncertainty and work with our Liberal Democrat colleagues in Parliament to fight for a referendum on the Brexit deal. Above all we will do what the Conservatives have failed to do for the last eight years and that is to listen to, and act on, the concerns of borough residents.

We will halt the unpopular Conservative plans for Twickenham Riverside pending reports from the Environment Agency and the planning inspectorate. We will work with residents to deliver a better scheme which will be a real heart for Twickenham.