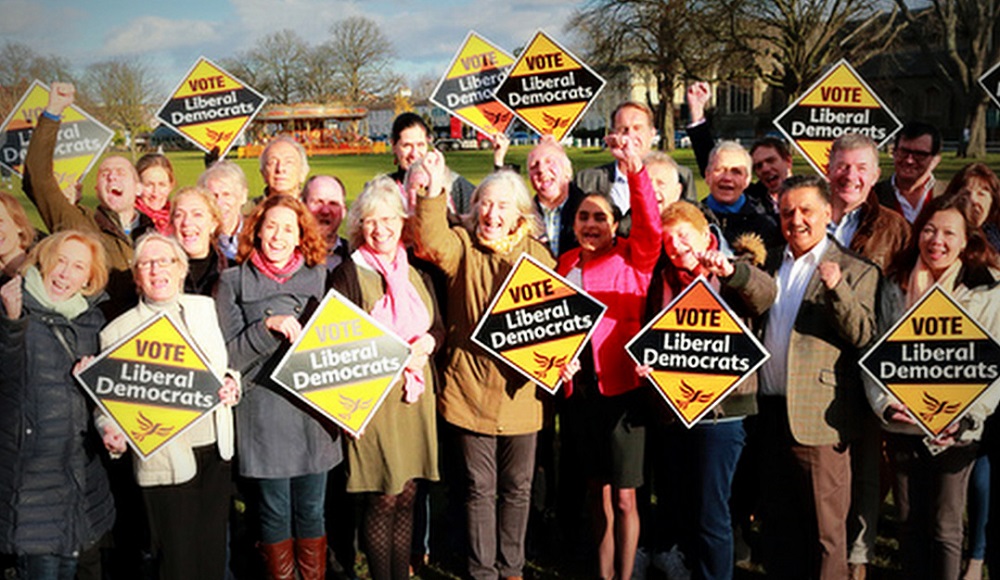 On 3rd May you will have a new council.
We want that council to be a Liberal Democrat council

Above all we want to be a force for change. Over the last eight years the Conservatives have become complacent; they've used their majority on the council to force through unpopular schemes such as their plans for Twickenham Riverside,  to make the poorest households in the borough pay more for services and to promote their pet schemes such as the ineffectual Village Planning Process.  This would end under the Liberal Democrats.

A Liberal Democrat administration would work with local residents to deliver the change they want in their neighbourhoods. We will work to make sure every resident is treated with fairness and respect. We will work with our communities to make them safer and we will strain every sinew to make our green borough even greener by taking robust action to tackle the scourge of air pollution, to raise our flatlining recycling rates, fighting against the Conservative plans to expand Heathrow and to encourage sustainable modes of transport.

And we will be unashamedly the party of Remain. Our borough voted overwhelmingly to remain in the EU. It is only right that your local council should support that decision.