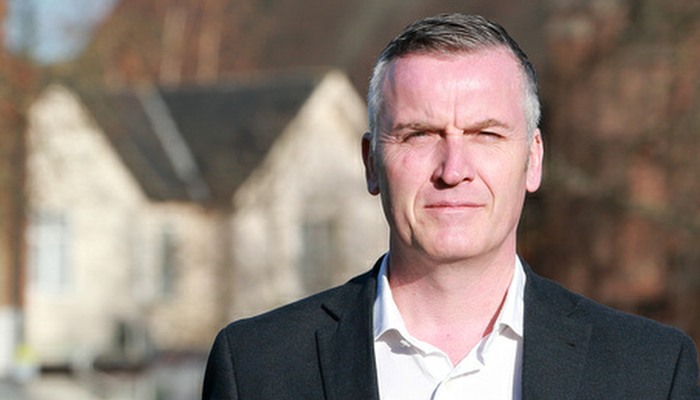 Gareth led the legal fight against the expansion of Heathrow. He has also delivered on the promise to pull our very poorest residents out of council tax, raise the EU and LGBT+ flags at York House (the council's offices), as well as delivering a climate change strategy for the council. He will be a strong voice for South West London, representing our values in City Hall.

If you would like to help us get Gareth elected:

Hampton has been Gareth's home for over 10 years. He is married, and has three daughters. Gareth has been a governor at Hampton Infants and St James Primary Schools and worked with the local church to help them secure the property which is now St Mary's Primary School. Gareth is heavily involved in the Hampton Village Traders' Association; compere’s the Hampton Christmas Lights Switch On events and he was responsible for bringing the annual Screen On The Green event to Hampton.