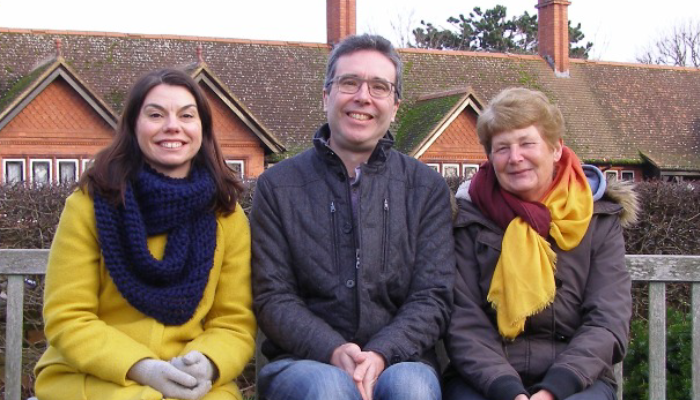 Cllr PENNY FROST and Cllr GARETH RICHARDS are your Ham, Petersham and Richmond Riverside Ward
Liberal Democrats, along with Cllr Andrée FRIEZE of the Green Party.

Cllr PENNY FROST has lived and worked in this borough for nearly 40 years - both of her children were born here and attended local schools. As a special needs teacher she supported many vulnerable young people now bringing up families of their own, and they continue to call on her to help them with housing and school issues. Having been elected in 2014, Penny has been Opposition Spokesperson for Education and Schools since 2015, has spoken a number of times on education issues and meets regularly with officers from Achieving for Children. Penny is a volunteer helper and school governor at Meadlands Primary School and is involved with several local community groups, all of which keep her busy and reminds Penny how lucky we are here in Ham with all we have to enjoy and protect.

Cllr GARETH RICHARDS has lived locally in Ham for seven years and in London for over twenty years. He loves the area and the people who live here. Gareth has two children at our local primary school, and has supported his local school's initiatives in reading and maths, and taught circus skills there - learning should always be fun! His family are all keen cyclists and want to see safe, properly maintained cycling paths in Ham. His children, like many others at school, share a European heritage and he believes it is very important that they share and value this legacy. Gareth worked strenuously for the Stronger in Europe campaign. Gareth has a PhD in High Energy Physics, and works as an IT specialist helping companies improve their risk systems. As a scientist, Gareth believes policy should be evidence-led, rather than ideologically driven.