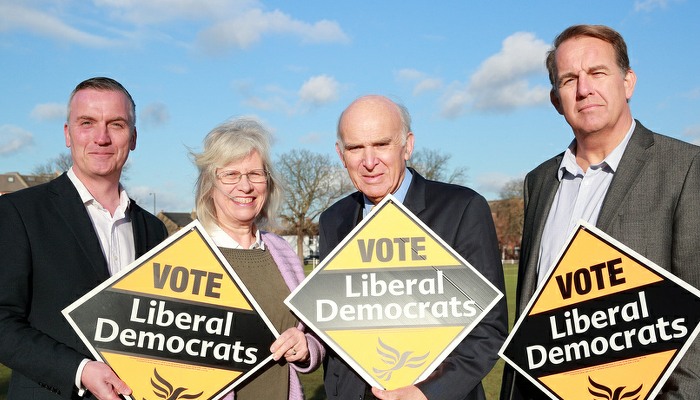 Cllr SUZETTE NICHOLSON has lived in Richmond Borough all her life and over thirty years in Hampton. She is married with four grown-up children and one grandchild. Suzette used to work as a primary school teacher and has been a Councillor for Hampton since a by-election in 2004. In that time her particular concerns have been children and young people's services and also environment and planning. Amongst other local organisations, Suzette is involved as a trustee of Garrick's Temple and Linden Hall and a school governor.

Cllr GARETH ROBERTS has lived in Hampton for over 10 years. He is married, and has three daughters. Gareth has been a governor at Hampton Infants and St James Primary Schools and worked with the local church to help them secure the property which is now St Mary's Primary School. Gareth is heavily involved in the Hampton Village Traders' Association; compere’s the Hampton Christmas Lights Switch On events and he was responsible for bringing the annual Screen On The Green event to Hampton.

Cllr GERAINT THOMASON has been a resident in Hampton for over 5 years. Geraint has worked in the technology industry for many years and is now engaged in mentoring start-up companies. A former school governor, he is passionate about the opportunities for personal development through education, sport and the creative arts. Geraint is closely involved with a number of local sports clubs and with a leading theatre group in the borough. He is a trustee of advice and healthcare charities and is married with two grown-up children.