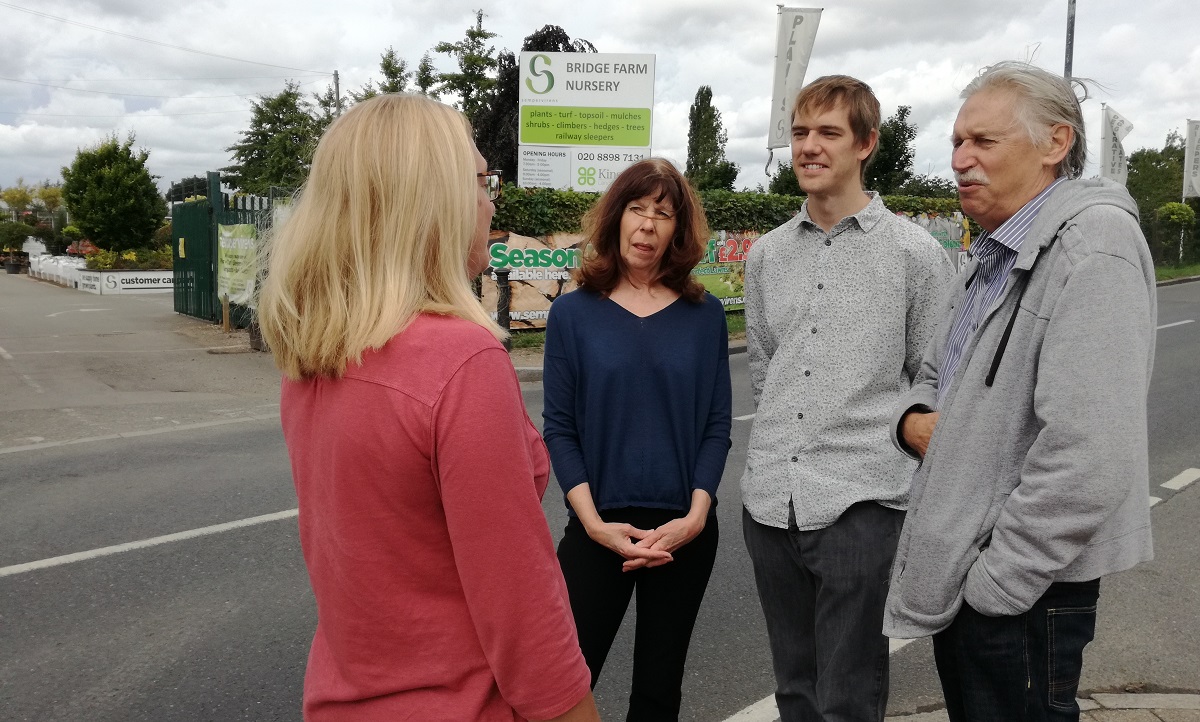 Cllr JOHN COOMBS lives on Percy Road. He retired 4 years ago having worked in the media and music industries. He was first elected for Heathfield ward in 2002 and has sat on the Planning and Health Overview and Scrutiny committees. For 2 years during the last time the Lib Dems controlled the Council John was the lead member for Culture. He tried to stop the Tories closing our library. He is a Governor of Heathfield Schools' Partnership and is a trustee of a couple of local charities.

Cllr LESLEY POLLESCHE lives on the Woodlawn Estate. She is an executive member of the Safer Neighbourhood Board for the Borough. Lesley works closely with the Police and residents to improve our safety in the community. She is also a Governor for Heathfield School and takes a keen interest in education, including campaigning for a more suitable site for the new Turing House School.

Cllr MICHAEL WILSON lives in Whitton. He is a former campaigns manager for a national disability charity who now is a house husband looking after this three year old daughter. He has campaigned to improve bus services and tackle the Hounslow postcode issue. He is campaigning against cuts to local schools and opposing relocating Turing House School to the Heathfield site. Michael wants to see us become the greenest borough in London. Michael loves running and attends St Stephen’s church in Twickenham.

You can contact John, Lesley and Michael on [email protected]