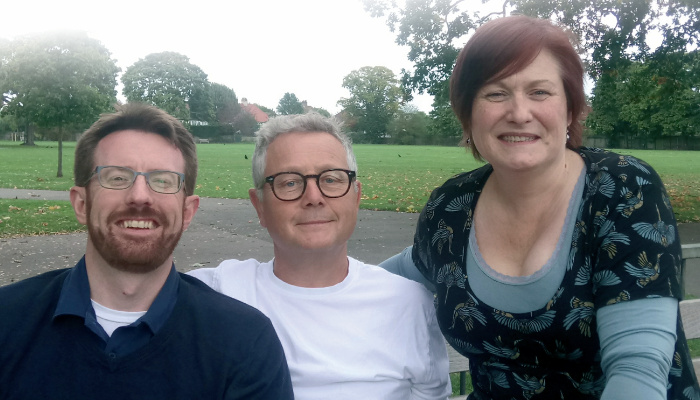 Cllr J-F BURFORD lives in Kew with his family. He helps run local community events and activities; including Kew Park Rangers Football Club, Kew Village Market, Kew Community Fete and Kew TW9. J-F has been a councillor before and has a track record working with local organisations and residents to resolve issues from housing to parking and to helping protect our environment. J-F cares about the issues that concern local people: air and noise pollution from Heathrow, traffic congestion, Co2 emissions, lack of social housing and the provision of recreational and educational facilities for young people.

Cllr LOTTE CAMPANALE has lived in Kew with her family for over 10 years. Lotte set up the first local school ‘Green Travel Group’ and has volunteered for the National Childbirth Trust and Kew Neighbourhood Association. Lotte is currently a trustee for SPEAR London. Professionally, Lotte runs a small consultancy, that works with socially responsible and environmental companies in the UK, Europe and world-wide

Cllr IAN CRAIGIE lives near Kew Gardens station and runs his own small business in the borough. He grew up and was schooled in Hampton before working as a conservation scientist in South Africa and Australia. In his spare time, he likes to get out into botanic gardens where he volunteers regularly. He has many year’s experience working in international environmental policy and plans to use these skills to keep Kew as green as possible.