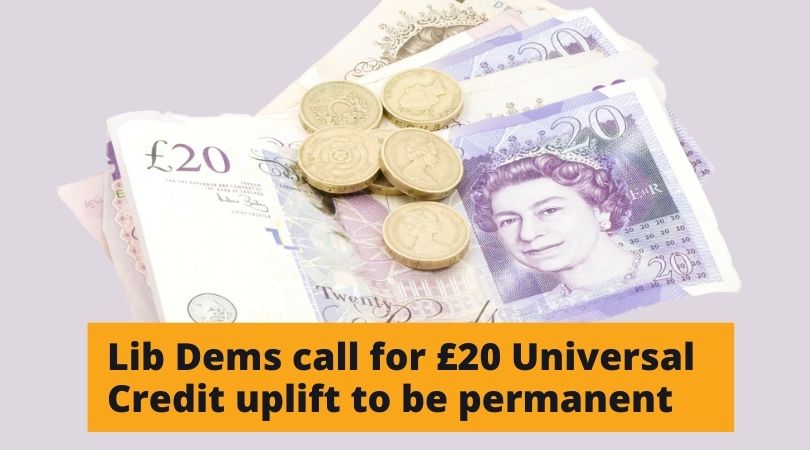 Richmond Council passed a motion at its last meeting on 26th of January calling on the
Chancellor, Rishi Sunak, to make permanent the increase in Universal Credit of £20 / week
introduced as part of the pandemic response measures.

The motion was proposed by Cllr Robin Brown, Lead Member for Finance and Resources, and seconded by Cllr Liz Jaeger, Deputy leader and Vice Chair of the Adult Social Services, Health and Housing Committee.

The debate came after Cllr Brown wrote to the Chancellor on the same issue, supported by both Munira Wilson MP and Sarah Olney MP.

“I’m glad to say there was cross-party support for the motion, including from Conservative members. This shows the value of Lib Dem leadership on the issue, with pressure on the government now coming from all sides.”

Cllr Brown explained that working to deliver ‘Fairer Finances’ in Richmond was a key part of the manifesto for the 2018 local council elections in which the Lib Dems scored such a comprehensive victory. The new administration moved quickly to:

Since the start of the pandemic your Lib Dem Council introduced extra measures to help where it can. The hardship fund was extended to support families moving onto Universal Credit and those who have No Recourse to Public Funds. The council funded voluntary sector partners to provide support to the vulnerable. And of course the council stepped in when the government initially refused to fund free school meals over the holidays.

These are ways that having a Lib Dem Council makes a real difference to the lives of local people.

Your council also has a role to stand up for residents when it comes to government policy. The pandemic has sharpened inequalities and the number of people in Richmond claiming Universal Credit has more than doubled to over 11,000. 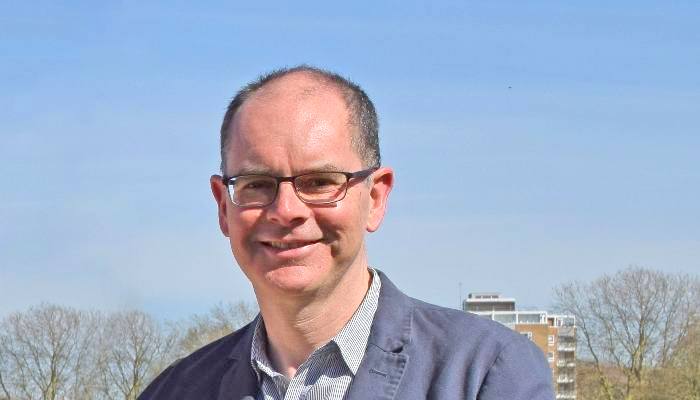 The temporary increase to Universal Credit has been a lifeline to families at this time. But increasing the basic single person payment from £74 per week to £94 per week does not mean that people are living comfortably. Many find it difficult to pay for day-to-day essentials like food, heating and clothing.

Here’s what our leader, Ed Davey, had to say after a debate in the House of Commons:

“Last night I voted against the Government's plans to cut Universal Credit. People across Britain are struggling during this pandemic - the last thing they need are cuts to their support. Instead we must do more to help people - particularly unpaid carers - through this crisis.”

Even the Financial Times described the country's financial safety net as ‘threadbare’ as it joined the calls for the £20 / week increase to be made permanent.

Many others agree, including not only the TUC, anti-poverty campaigners and church leaders but also Parliamentary Committees and a number of Conservative MPs.

Cllr Brown made it clear at the end of the debate that temporary measures won’t do here:

"To be clear, we are not just asking for another time-limited extension or one off payment. My letter to the Chancellor, signed by our 2 MPs, was explicit - there has to be a permanent increase. The previous level of £74 / week for the basic level of out of work support was shamefully low."

You can rest assured that your Lib Dem Councillors will keep speaking up on national issues that have a direct bearing on the lives of Richmond residents.