Commenting on the news that Richmond Council will fund a feasibility study of St Margaret’s Station later this year, St Margaret’s and North a Twickenham Councillor (Liberal Democrat) Ehmann said:

“I’m surprised and delighted that the Council have finally seen the light after years of lobbying from the Liberal Democrats - pressing for these much-needed accessibility improvements at St Margaret’s station. Only weeks ago, in a question to Council, I pressed for exactly this type of Council commitment, but received a typically weak and non-committal response from the Conservative leadership.” 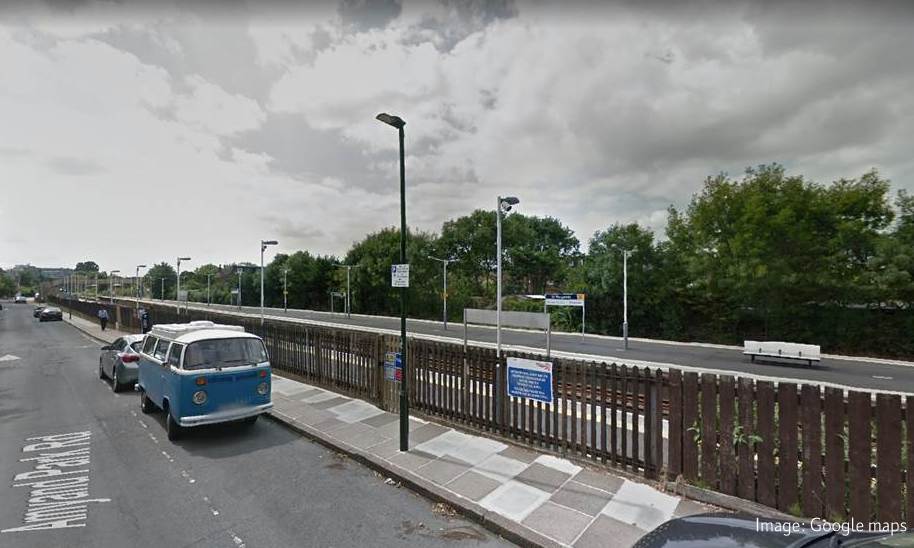 “Sadly, even though they appear to have been converted to the cause, the Conservatives can’t be trusted to deliver on their ‘promise’.  If you study the small print of the announcement it becomes clear that nothing is likely to happen until after May’s Local Elections.”

“The only way to ensure the feasibility study is undertaken and that St Margaret’s Station gets step-free access is to vote for the very Liberal Democrat Councillors who have been writing to Network Rail and the franchisee every week for over a year on this subject.  We will not allow the neglect of St Margaret’s station under this Conservative administration to continue for another four years and improved step-free access at our stations will be a day one priority for a new Liberal Democrat administration.” 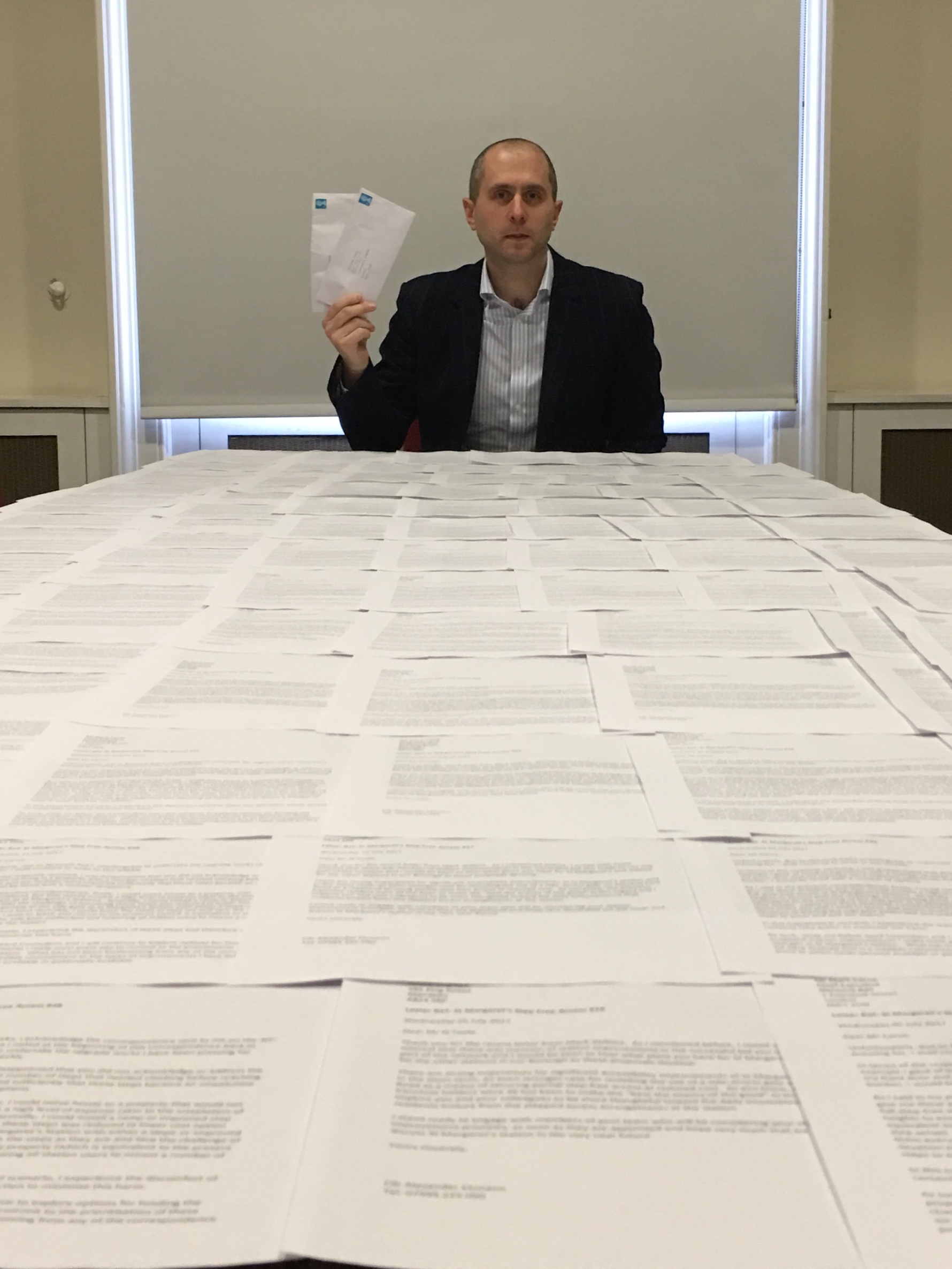 Pictured: Cllr Alex Ehmann with a year's worth of his correspondence with Network Rail and South West franchisee over step-free access at St Margaret’s

Below is a question asked by Councillor Ehmann as recently as the 12 January Council Meeting:

Written question from Councillor Ehmann to the Cabinet Member for Highways and Streetscene, Cllr Buckwell:

“What work, including enabling funds, has this council done to improve accessibility at stations including St Margarets and Hampton Wick?"

The Council has not carried out any work to improve accessibility at St Margaret’s and Hampton Wick Stations.

There is an aspiration to provide Step Free Access (SFA) via a ‘side gate’ from Amyand Park Road to platform 3 at St Margaret’s Station, however Network Rail do not have the funding to carry out this work at the moment.

The Council will continue to lobby for this, which would include a gradient ramp from footway to platform, handrails, new CCTV, lighting and Oyster card readers. As these stations are the responsibility of Network Rail they would carry out any accessibility work.