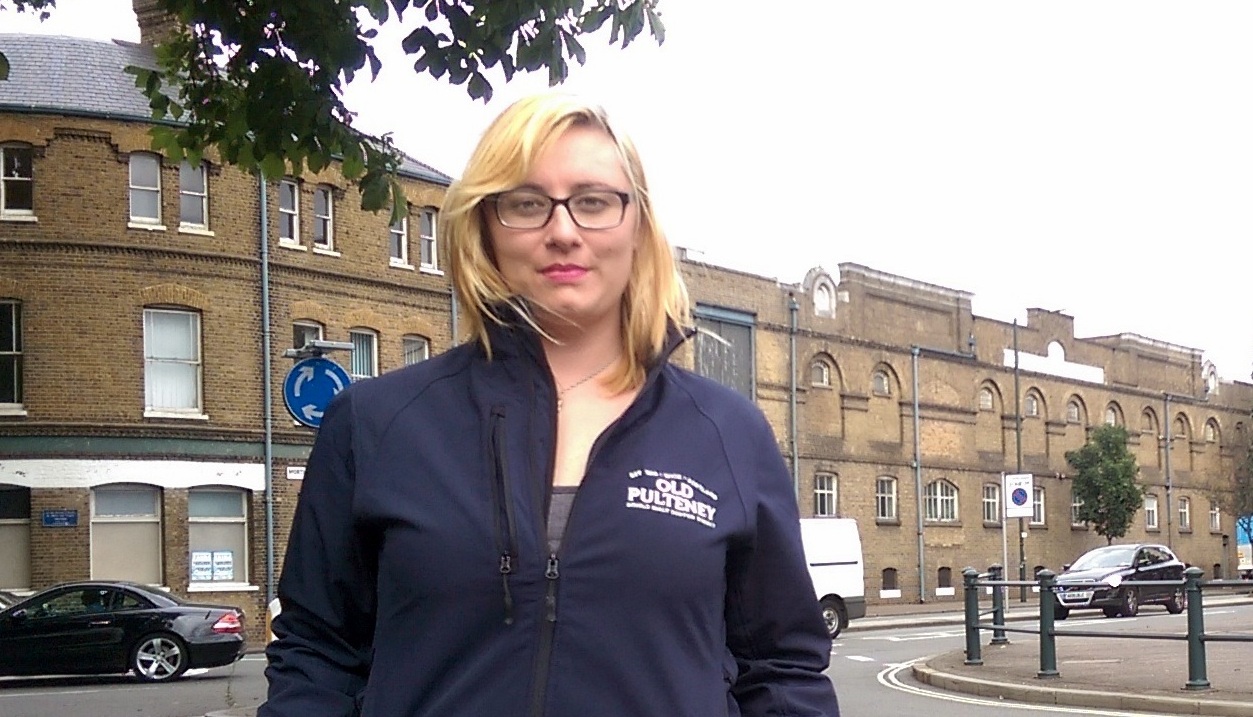 Cllr ALICE BRIDGES WESCOTT lives locally near Mortlake station. She was brought up in the South West of England, but moved to Cyprus when she was 11. Alice wants to make this area safer, she wants to inspire women and young people to get involved in politics and she wants to work with the local Lib Dems to fight Heathrow expansion, ensure that development is necessary and the best it can be for the community and ensure that our transport service runs better. Alice is passionate about the rights of EU citizens, having grown up in Cyprus.