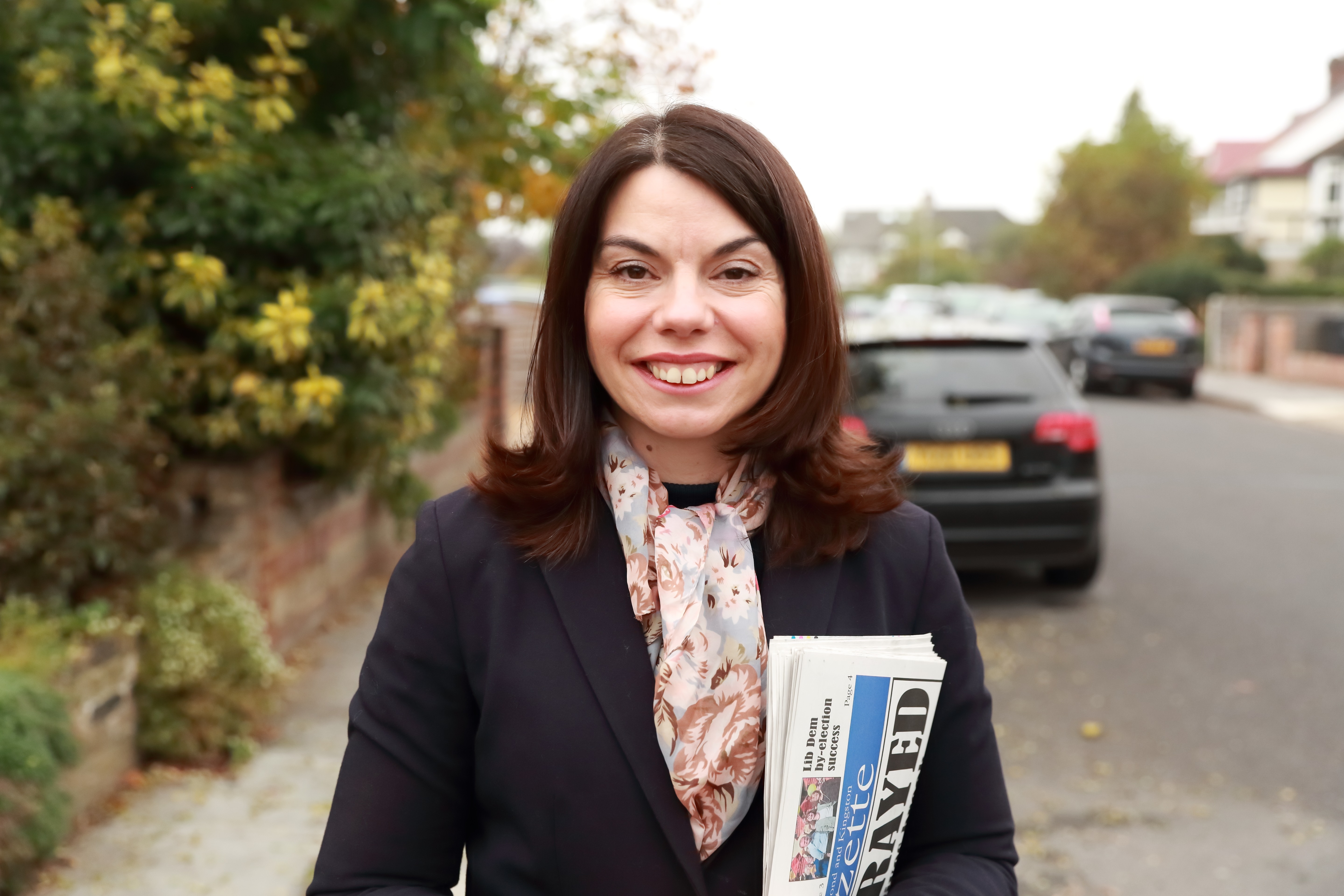 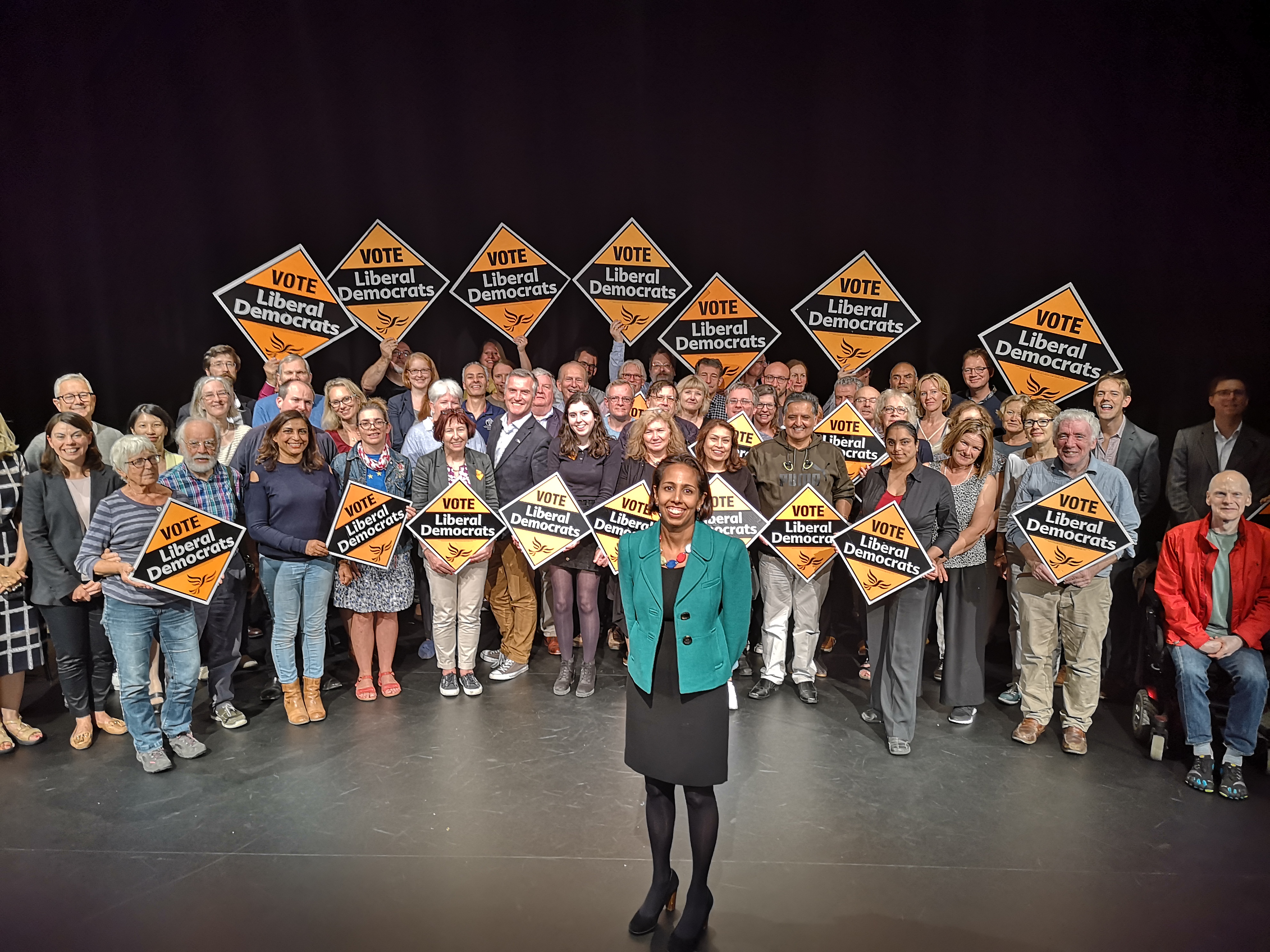 Munira Wilson has been selected to stand as the new Liberal Democrat parliamentary candidate for Twickenham, following Vince Cable's decision to stand down at the next election.

A local resident in Twickenham and Whitton for the past 14 years, Munira was formerly a councillor in West Twickenham and a governor at Heathfield Junior School. Described by the Richmond & Twickenham Times as “a fighting force”, as a councillor she built up a track record of delivering for local people, including on road safety, community safety and improving our green spaces. If elected as Twickenham’s next MP, Munira will be a champion for all local residents, regardless of their politics, in the same way that Vince Cable has been for our area.

Passionate about fighting Brexit and the untold damage it will do to our country, Munira is also committed to acting on the climate emergency we face. She wants urgent action to reverse school funding cuts which are putting so many local schools under huge pressure, forcing them to cut teaching hours and resourcing for non-core subjects. Munira has been a longstanding campaigner against Heathrow expansion and will press for improvements to local rail services and better mental health provision for our young people.

Munira is a senior leader in a leading global science and technology company based in Feltham. She has also worked in the NHS and for leading charities. Rooted in the local community, Munira lives with her husband and two young children in Whitton, where her daughter attends a local primary school.