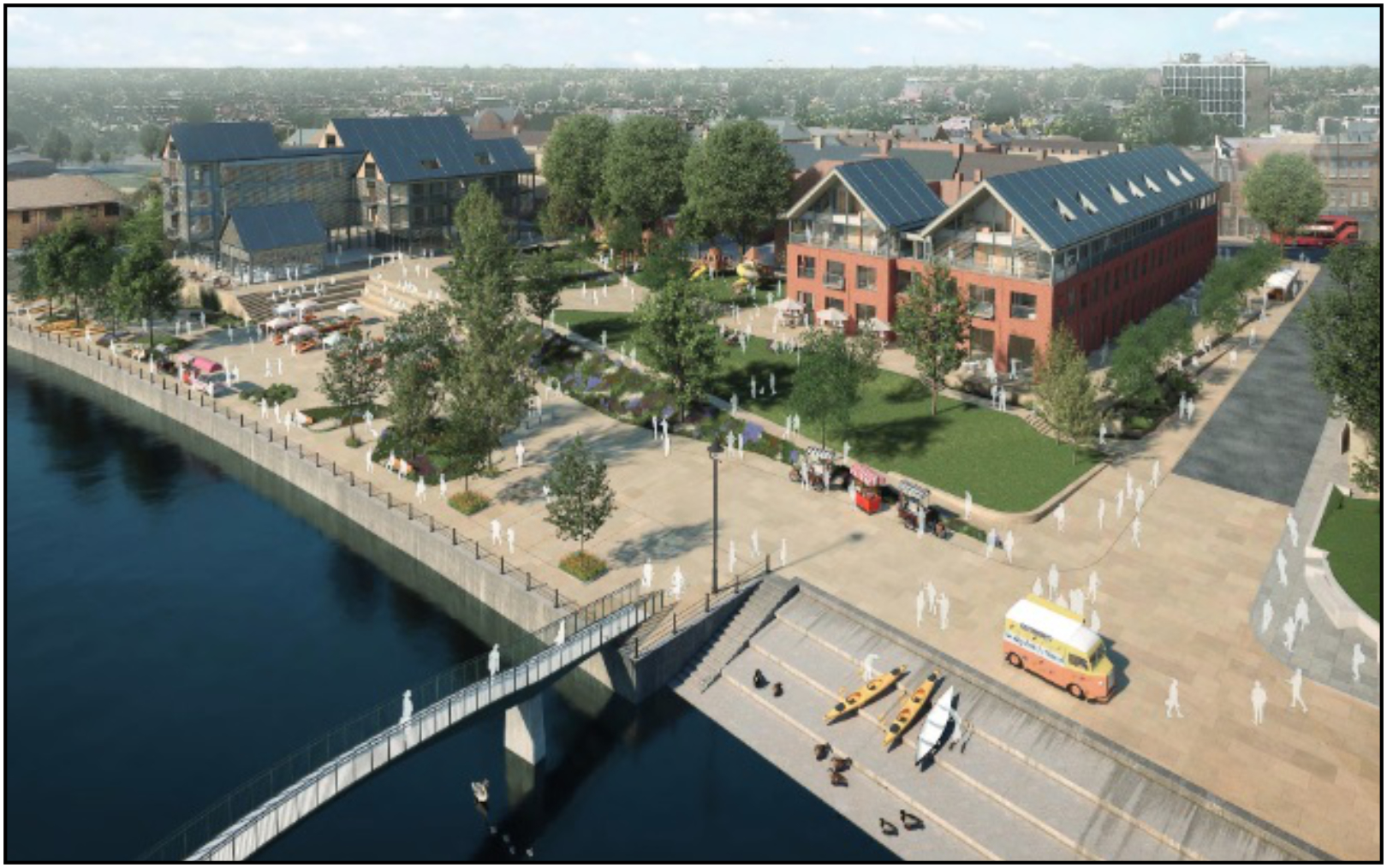 For more than 40 years, one of the most potentially beautiful spots on the tidal Thames, which should be a flourishing centre for Twickenham, has been allowed to go to waste due to political bickering and penny-pinching.

Now, there is at last a real opportunity to get the Riverside done. The Lib Dem Council leadership believes in Twickenham and is keen to invest in our area.

Yet many of the same people responsible for the wasted decades are at it again, trying to mislead the public about what the plans involve. This leaflet sets out the facts, and ward councillors are happy to hear from you with any questions you may have.

The Lib Dems have helped deliver a thriving, pedestrianised Church Street. It's time to extend that success, and end 40 years of Riverside dereliction.

The Conservatives in Twickenham oppose plans to revitalise the riverside just like they blocked a car-free Church Street for years when they ran the Council.

Make no mistake: The Conservatives would not just delay revitalising Twickenham’s riverside - they would not invest in the area at all.

I/We, the undersigned, support the investment needed to revitalise Twickenham and finally deliver a riverside scheme.