Nearly 160 empty flats on Chelsea’s Sutton estate could be used to re-home victims of the Grenfell Tower fire within weeks, says a resident.

SW Londoner writes that parts of the estate are currently in a state of disrepair after residents were ‘decanted ‘from four blocks to prepare for a demolition which was halted by the council last year.

Calls are growing for a pragmatic approach to the 159 flats – one more than the number of Grenfell families still without housing as of early August.

One resident Ian Henderson said he believed the flats could be made habitable in ‘about a month to six weeks’. 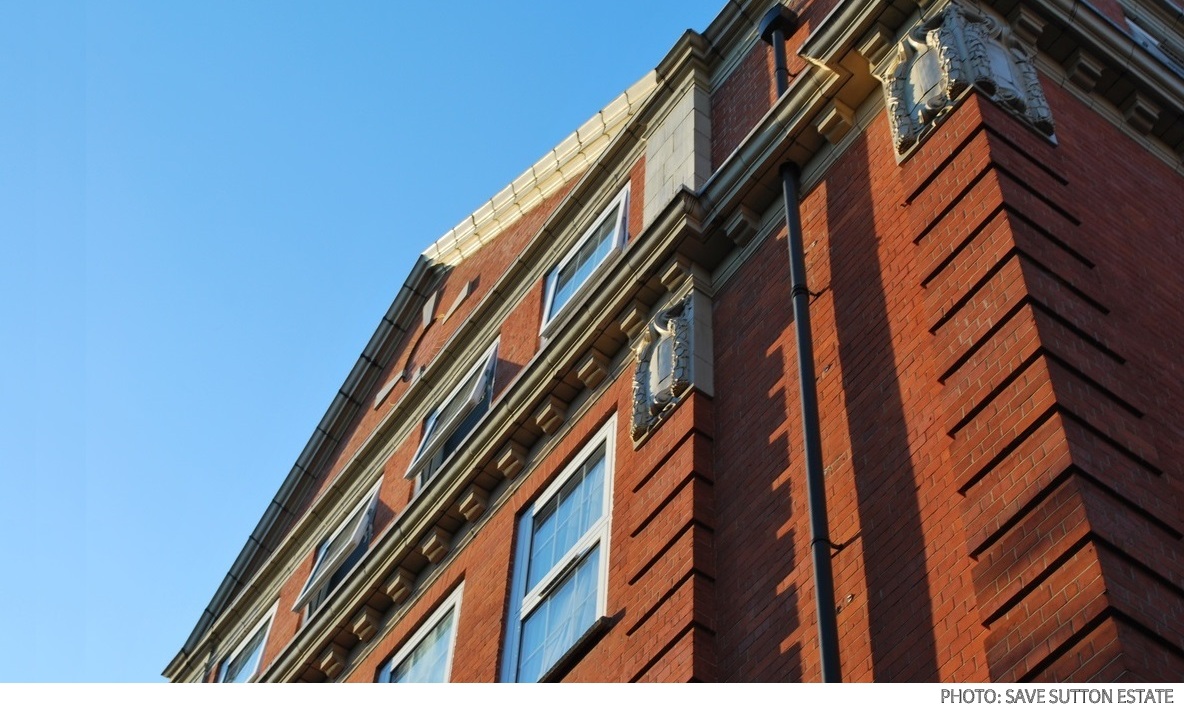 Mr Henderson, who is chairman of the Save the Sutton Estate campaign,said: "Construction workers smashed apart doors, windows and bathrooms units and disconnected utilities to prevent squatters from occupying the empty flats. Why are they being allowed to stand empty? They could house Grenfell families".

The estate’s owner, Clarion Housing Group, hopes to demolish the estate in Cale Street and replace it with modern buildings on the same site.

Kensington and Chelsea Council refused their predecessor Affinity Sutton’s planning application – on the basis it would mean a reduction of 146 social homes – but Clarion has appealed this decision.

A spokesperson said: “Following the tragedy at Grenfell our group chief executive has both spoken to and been in correspondence with deputy leader Councillor Kim Taylor-Smith and advised we are willing to explore ways to bring the 159 empty flats pending demolition back into temporary use if this would be helpful.

“We have huge sympathy with the survivors of the Grenfell tragedy and are committed to helping RBKC in whatever way we can.” It is thought the prospect of housing all of the victims together is now a strong reason to reconsider.

Sutton Estate was completed in 1913 at a time when private property in London was gripped by overpricing, causing the detrimental disappearance of affordable places for people to live. The estate takes its name from its benefactor William Sutton, who left his fortune to a charitable trust to provide ‘model low-rented dwellings’ for 'the poor of London and other towns'.

Last year’s application to develop around 340 apartments, including 237 social rented, brought more than 350 objections and 28 responses in support. The Save the Sutton Estate campaign has been backed by Felicity Kendal, Eddie Izzard and Labour’s Deputy Tom Watson.

South west Londoners can still have their say on the appeal until Friday, August 18. To make representation on Case APP/K5600/W/17/3177810 follow this LINK to the planning inspectorate portal. The Save the Sutton Estate campaign has further information on their site here