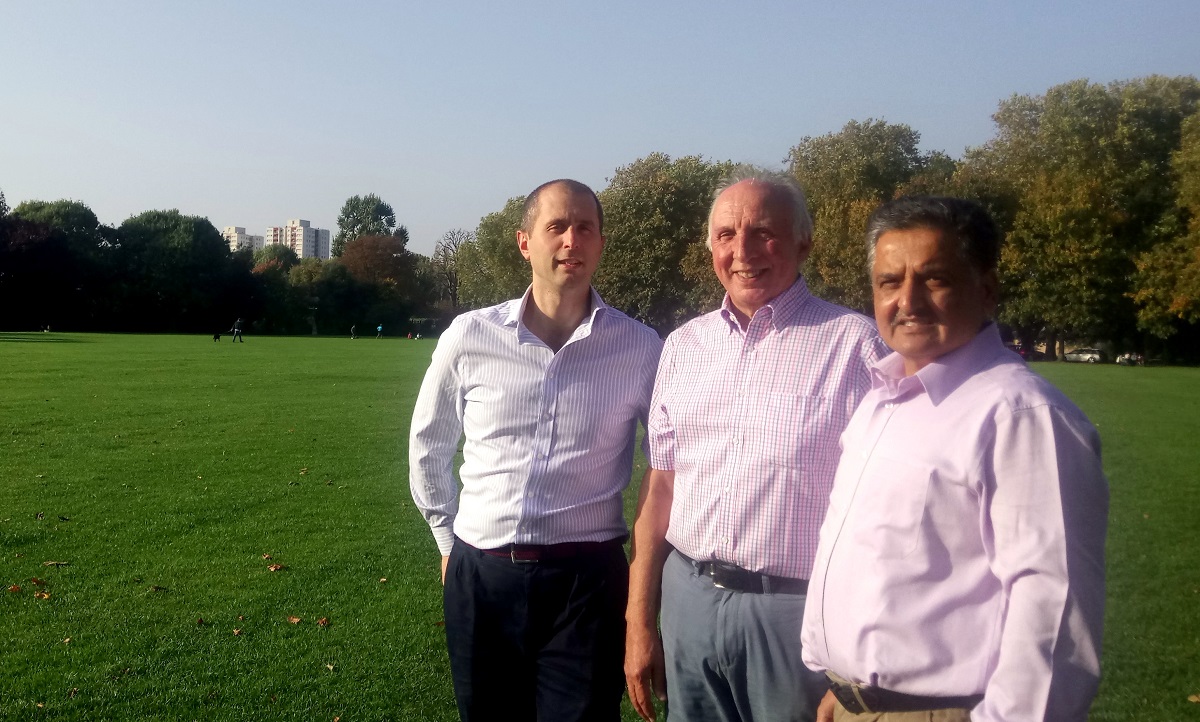 Cllr GEOFF ACTON, who has represented this community for over 11 years, also works as a consultant following a long career in the motor industry. He lives with his wife in Twickenham, near the rugby stadium. Geoff is very much involved in local life as a member of the local residents association, trustee at ETNA, member of the Arts Executive, FORCE and school governor for eight years. He works closely with the local Chamber of Commerce doing business mentoring. His spare time is taken up with tennis, walking and playing the clarinet.

Cllr ALEXANDER EHMANN works for a global business based in London. He lives with his wife and three children. He is a trustee of local charity ETNA, Committee Member of The Barons Residents’ Association and until recently a local school governor. He has consistently fought to improve the area, including his long-standing efforts to bring step-free access to St Margaret’s Station. In his spare time, Alexander enjoys running and spending time cultivating his allotment at Cavendish House Allotments next to Moormead Park.

Cllr BEN KHOSA has lived in Twickenham running local businesses since 1985 and has been involved with fundraising for charities and an elected Councillor for nearly the past 12 years. He was also was the Deputy Mayor of the Borough. His children and grandchildren have been through local schools and Ben was governor at one of them..
Ben is closely involved with local institutions such as the RFU and Stoop grounds etc and the local community. Ben is a keen cyclist, who loves walking and Bhangra dancing.

Contact Alex or Ben or Geoff on: [email protected]