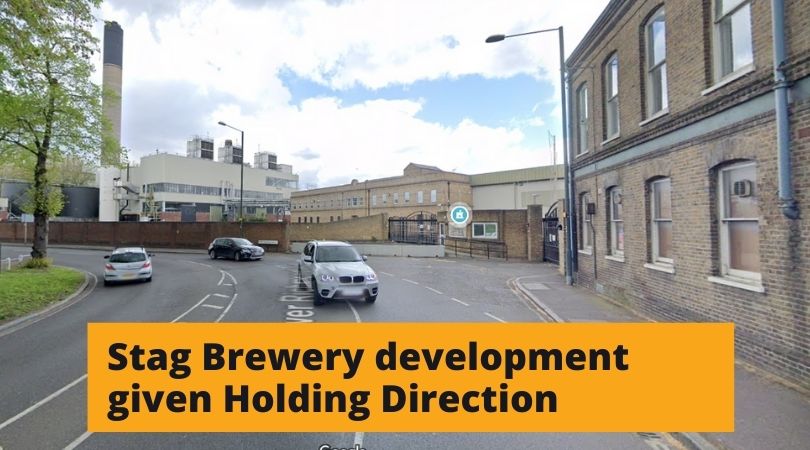 Today Richmond Council learned that Robert Jenrick MP, Secretary of State for Housing, Communities and Local Government, has placed a Holding Direction on the Mayor of London's planning team's revised scheme for the Stag Brewery development.

This means that while Mayor Khan can continue to consult on the higher, denser scheme which he seems to be trying to force on the borough, he can't give the OK to his scheme without first getting the all-clear from Government.

ASTONISHINGLY, Mr Jenrick's office informed the Mayor of this decision in November 2020 but neither Mr Jenrick, Mayor Khan nor our London Assembly representative, Tony Arbour, thought to share this news with either the council or local residents. This underlines what little regard the Conservative Government, the Labour Mayor and our Conservative London Assembly Member have for the views of residents in Richmond upon Thames. 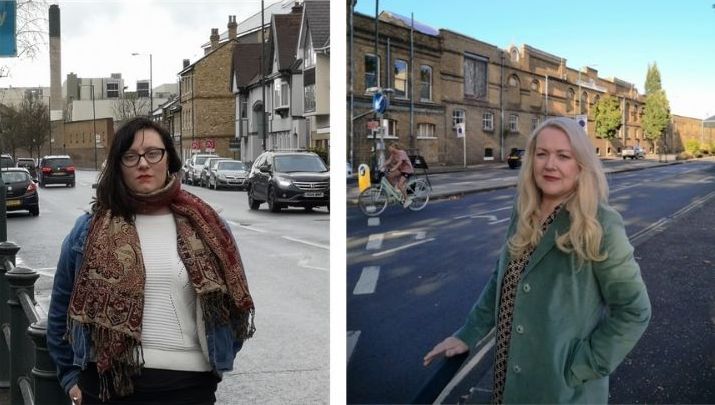 We want to ensure as many people as possible can be kept up to date with developments at Stag Brewery. Please do feel free to forward this update to any local residents who you feel may be interested in this issue and encourage them to join our mailing list.

SIGN UP BELOW FOR EMAIL UPDATES ON STAG BREWERY AND OTHER LOCAL NEWS.