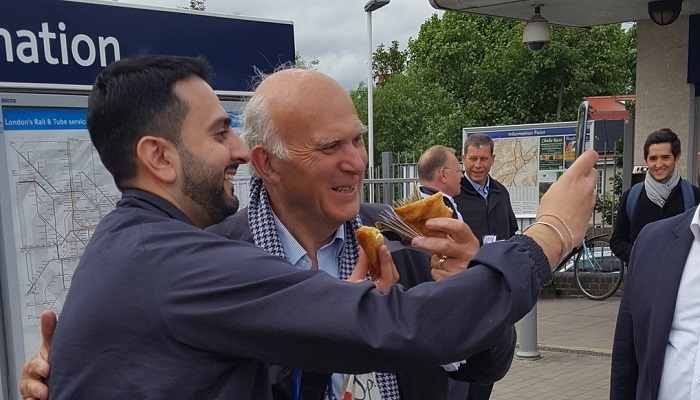 Sir Vince Cable is the MP for Twickenham.

Sir Vince Cable is standing down as MP for Twickenham at the December 2019 general election. He is still available for case work until a new MP has been elected. If you live in Twickenham constituency please email [email protected] and remember to include your full postal address.

In 1981 Vince joined the Social Democratic Party and has been a member ever since. He was first elected as the Member of Parliament for Twickenham in 1997 and as an MP has helped tens of thousands of local people with their issues.

Vince has also led the fight against cuts to local schools and to improve social care.

Vince is backing the Liberal Democrat candidate Munira Wilson to succeed him and continue his work.