Vince Cable expresses his concerns about changes to local policing

Vince Cable MP, commenting on the Mayor of London’s consultation on changes to how the public can access police services said:

“Last week I met with the Borough Commander for Richmond and I was briefed in detail on some of these proposed changes being putting by the Mayor of London.

“I am relieved about Twickenham police station being retained but I am very concerned about the plans for Teddington and Sovereign Gate being closed.

“At the very least I want firm assurances that police officers will not face their time wasted by increased travelling from these changes as that would be a totally false economy. 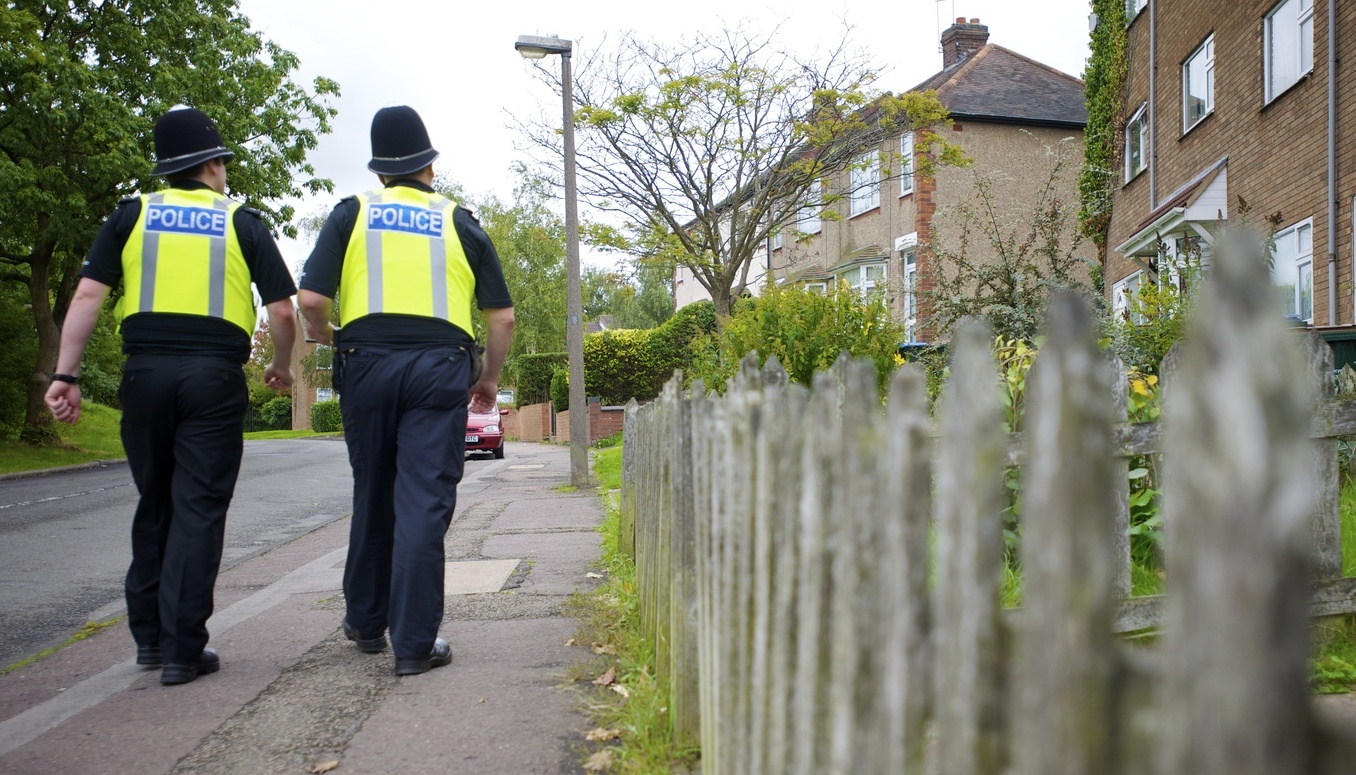 “The Mayor of London also needs to provide clear guarantees about the maintenance of police numbers, especially for community policing. Assurances also need to be provided that street surgeries and other ways to contact the police will exist in the future.

“Until these are provided it will be very hard for most people to accept the changes being put forward.”