The Whitton, Heathfield and West Twickenham LibDem branch invite you to join Sir Vince Cable for wine, mince pies and a talk about his new book After the Storm. 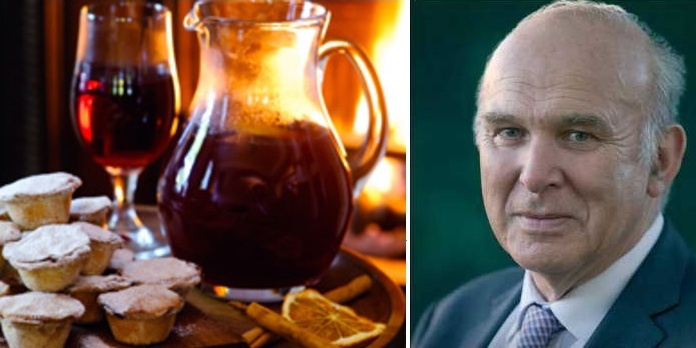 The Guardian says in its review of After the Storm: This is the sequel to Sir Vince Cable’s widely praised account of the events surrounding the great crash of 2008. It is a lucid, erudite analysis of the global economy, and Britain’s place in it, in the five years between 2010 and 2015, as viewed from the vantage point of someone who was a senior member of the coalition.

Secure your advance tickets today as space is limited and Vince's previous evening of Pizza & Politics in Kew earlier this month, sold out early.