We are writing to you to express our concern and dismay regarding the planned 27 days of strike action on the SWR network in December.

Many of the people we hope to serve in Parliament will be severely impacted by any strike on our railways, let alone 27 days.

Hundreds of thousands of residents across South West London are set to have their daily commute thrown in to chaos. As well as disrupting and inconveniencing individual passengers, across the city, businesses will be hit by these strikes as commuters cannot get to work promptly, if at all. School children will have their education disrupted if they cannot get to class on time.

Christmas shoppers, who are the life blood of a lot of small businesses, may be deterred, and could be tempted to buy online instead of in our wonderful independent shops. People planning Christmas parties or planning to see friends and family, will face misery.

We urge that you both return to the negotiating table with your respective teams, and secure a resolution to the ongoing industrial dispute regarding guards and driver-operated trains immediately - and that these strikes are called off now.

Please do not hold the residents of South West London and Surrey to ransom in this way, many of whom spend thousands of pounds on their season tickets to use your services.

We demand better of our rail services and the unions.

Add your voice to our calls for both sides to get back around the table by signing our petition.

For more information on the strikes, see this BBC report 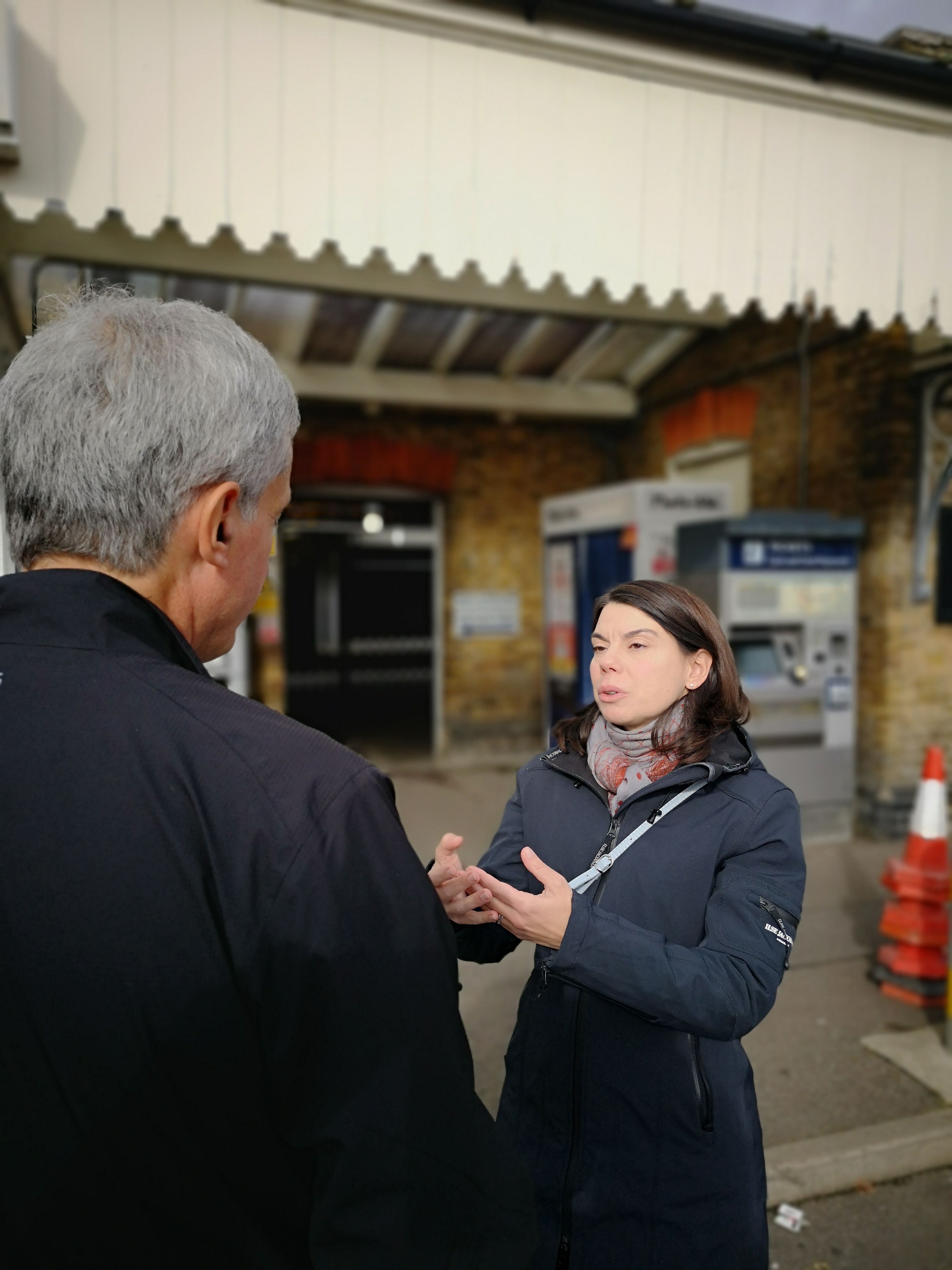 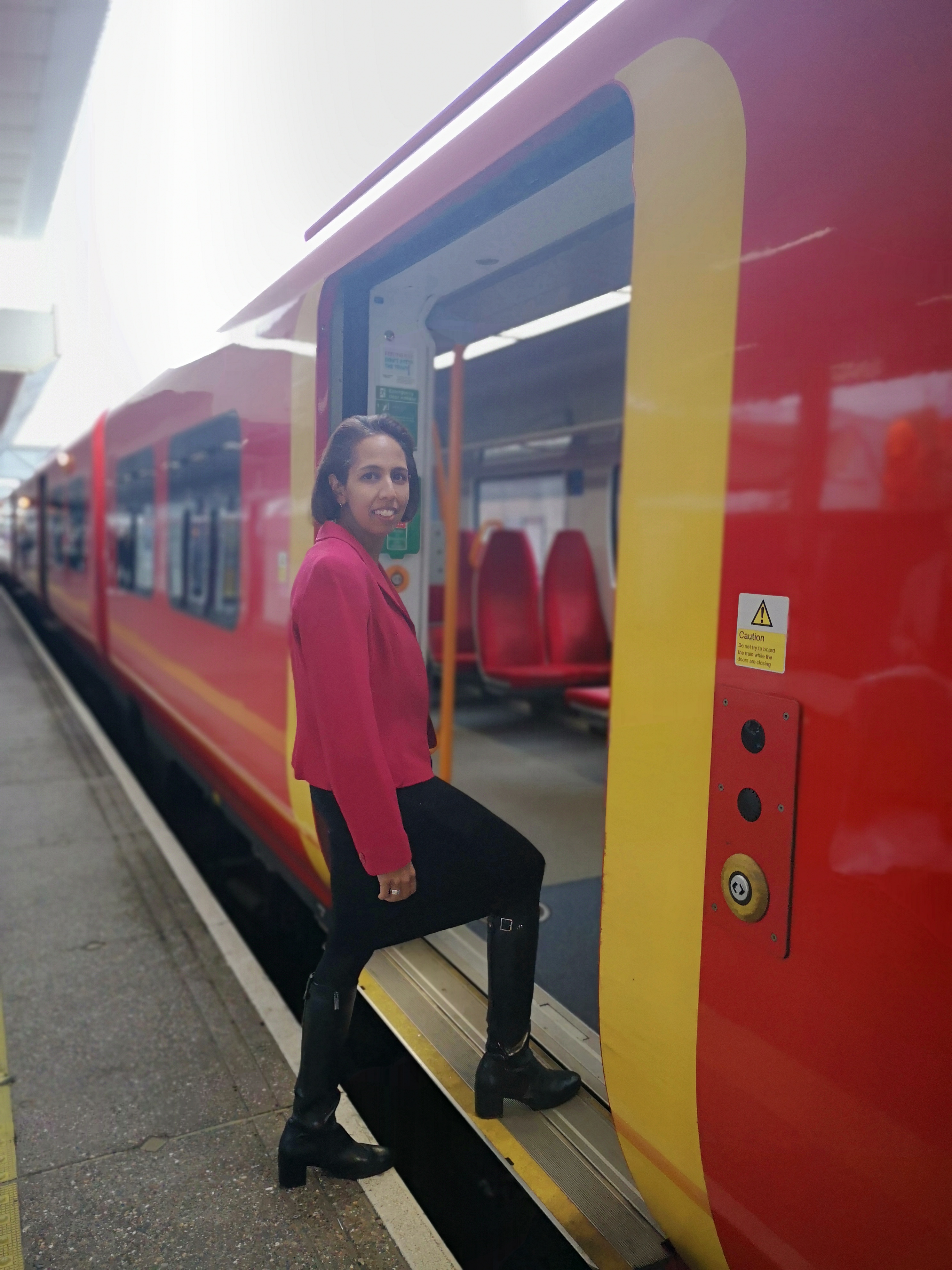