Vince Cable backs Munira Wilson to be Twickenham's next MP

Vince Cable has completed his time as MP for Twickenham after Parliament dissolved ahead of the December 12 general election.

Twickenham and Richmond March for a People's Vote

The Liberal Democrats will not stop fighting to preserve our membership in the EU and all the benefits it brings to our country. 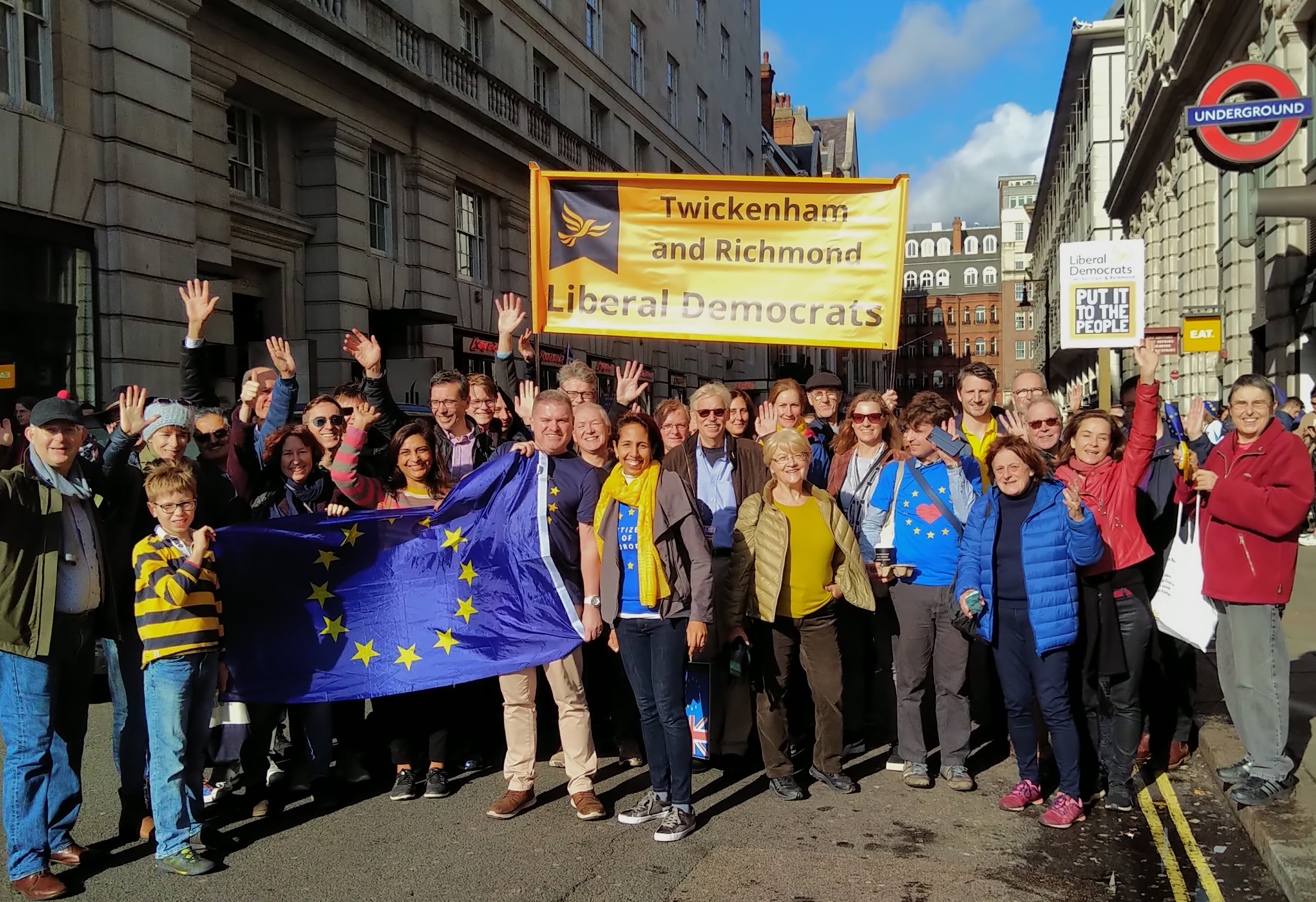 Munira Wilson was elected as MP for Twickenham in 2019, following Vince Cable's decision to stand down.

Munira Wilson selected as Twickenham Candidate for the next General Election

Liberal Democrat members in Twickenham have overwhelmingly voted for Munira Wilson as their new parliamentary candidate, following Vince Cable’s decision not to stand at the next general election. 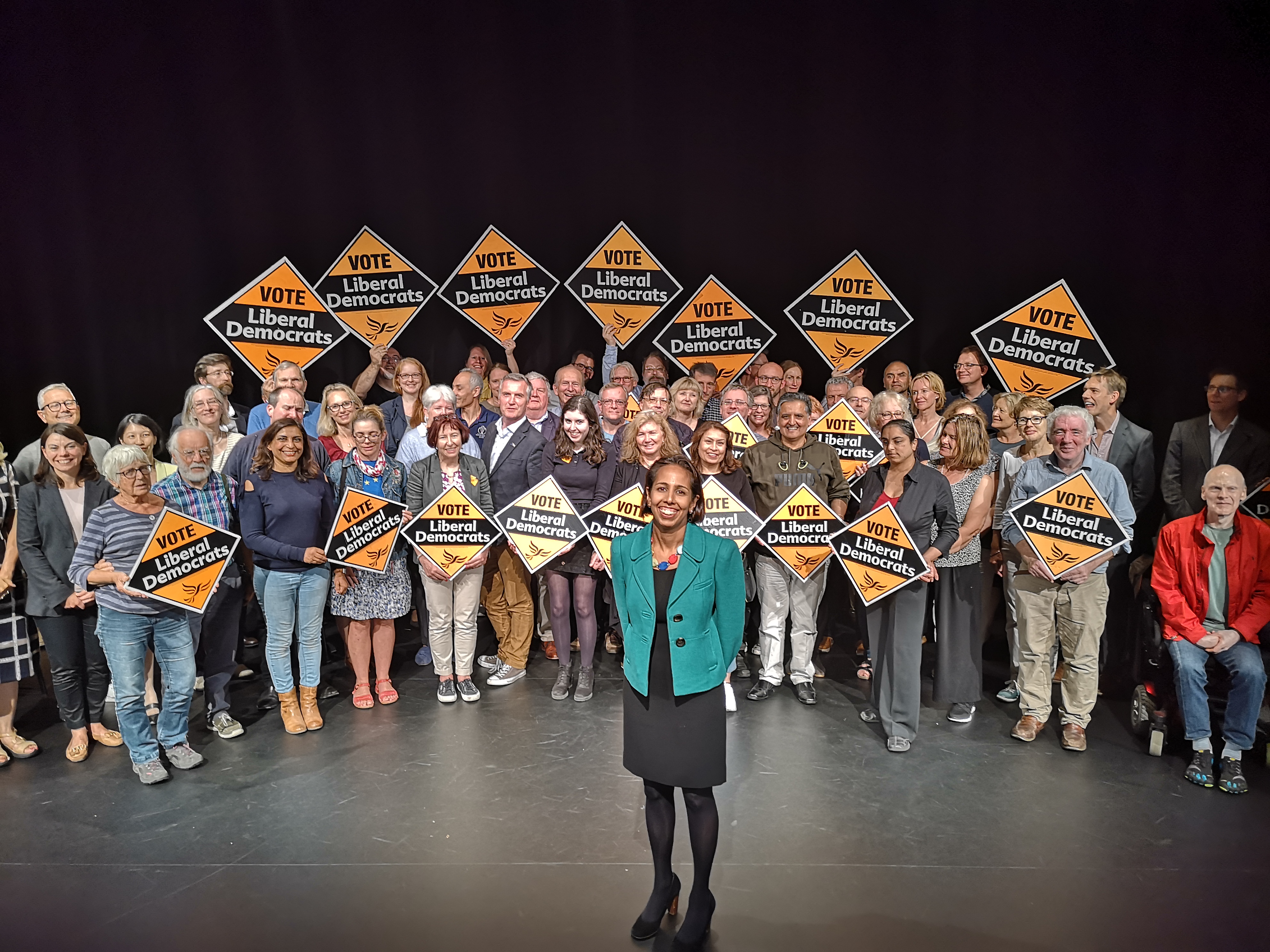 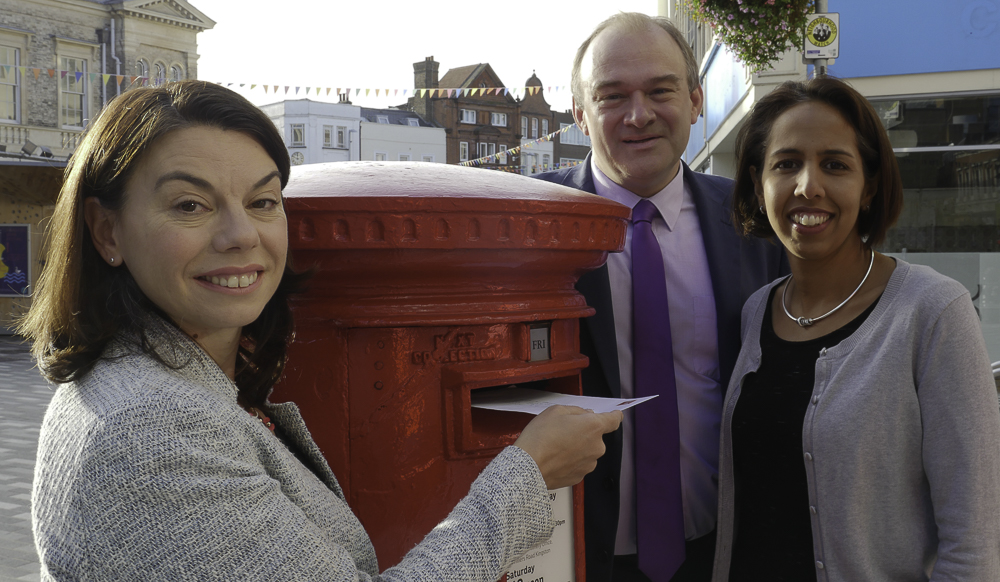 They said: We are responding to the Heathrow Airport Expansion Consultation on behalf of the communities in the Twickenham, Richmond Park and Kingston and Surbiton Parliamentary constituencies.
We wish to unequivocally state our opposition to Heathrow expansion.  The economic benefits do not justify the environmental costs or the negative impacts on nearby residents.

In line with the local Liberal Democrat Party and Green Party manifesto promises at the 2018 council elections, Richmond Council is implementing a 20mph speed limit for the Borough.  The new speed limit is being rolled out in phases across the borough in 2019 and 2020.

Reducing traffic speed will make our roads safer for pedestrians and cyclists, as well as for drivers.